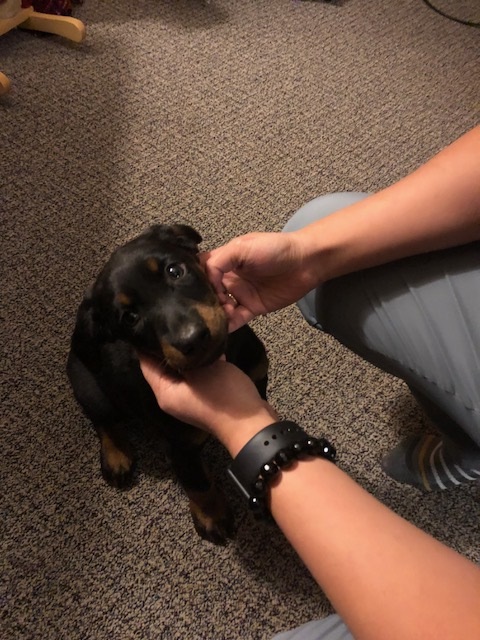 Iris, a doberman-rottweiler mix, originally cost me a $50 adoption fee and a few hundred dollars in supplies and veterinary costs for vaccinations.  But I found out today, after consulting several different vets at Cornell, which has the world’s best veterinary school and probably the best animal hospital, that she has a congenital defect that we either have to learn to live with or spend $10,000 on a surgery that has a low probability of success.  Or we could put her down, but I’m not willing to consider that, at least not yet.  Major problem: I don’t have $10,000 lying around, and I’m already in serious debt from getting laid off and being jobless for a year in 2015-16, along with a business that crashed along with the world economy in 2008 (another story).  They gave us some new medicine today that might help her condition be more manageable.  I will give that a try and hope for the best, but overall a pretty depressing afternoon.

View all posts by astroelf